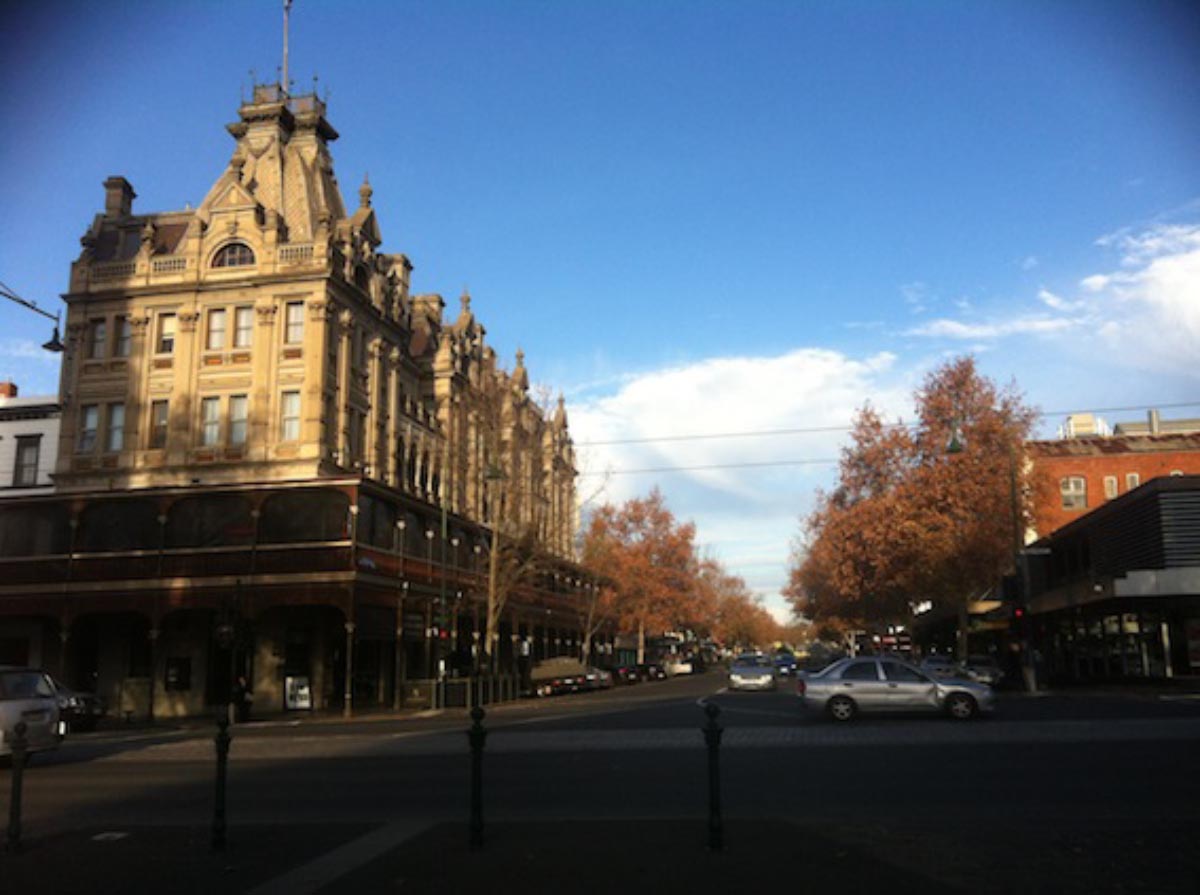 It was a step back in time to the Victorian goldfields last weekend, as members and friends from the Rotary Club of Bendigo South toured the town’s historic Shamrock Hotel.

What is now the third incarnation of the building on the same site, the current hotel was constructed in 1897.

Led by Bendigo historian, Jim Evans, members were shown around the various grand function rooms and even treated to the sights of several of the motel suites.

One of which was used by their Royal Highnesses Prince Charles and Princess Diana when they visited Bendigo back in the 1980s.

Starting out with almost 100 rooms, the Shamrock now only comprises a fraction of that, as the advent of private bathrooms and ensuites led to the condensing of some of the rooms for the expansion of others.

The Shamrock Hotel holds an important place in the hearts of many Bendigonians, with everyone having their own memory of the building. It was an excellent opportunity for club members and friends to go further behind the scenes of this majestic icon, with all enjoying a sumptuous afternoon tea afterwards in the dining room where the historic ambience of the building abounds.

When coming to Bendigo for District Conference next year, Rotarians and their family members should deﬁnitely place a visit to the Shamrock Hotel on their conference itinerary.