Be a gift to the world

This year’s Changeover at Bendigo South Rotary Club, much like that of Rotary International, was all about being a gift to the world. So it was fitting that for the entertainment on the night, Club members put their gifts on display for those in attendance. 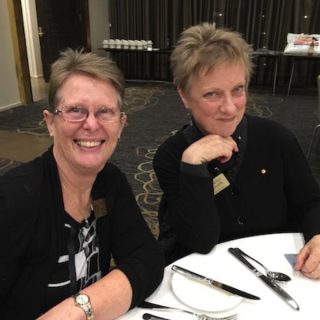 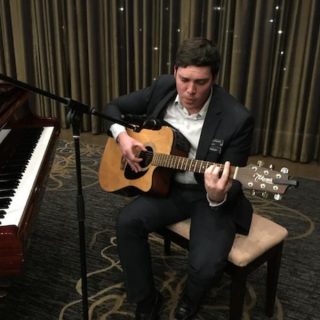 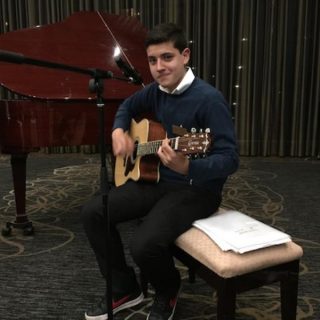 On the night, Sean Pearson from RC Bendigo Next Generation also helped the Club celebrate its Changeover, by playing classical numbers on the Foundry’s grand piano.

Of course the night was all about seeing the changing of the Club guard from one president to the next. However, with our theme for the year being all about ‘being a gift to the world’, it was great for members to see those hidden talents that our fellow members hold.