At the beginning of October, the Rotary Club of Bendigo South, as well as the estate of our much esteemed late member, Peter Ryall, was recognised by the City of Greater Bendigo for donations received towards the restoration of the historic Vahland Fountain.

Situated in the newly named, William Vahland Place, the fountain was restored to its former glory after being hidden away for over a century. The restoration of the fountain recognises Vahland and his architectural prowess in designing many of Bendigo’s grand buildings.

The cause was close to our late member, Peter Ryall, so it was a fitting way for Bendigo South Rotarians and friends to remember him by.

Below are some photos of the newly installed Vahland Fountain, as well as a thank you letter from the City of Greater Bendigo. 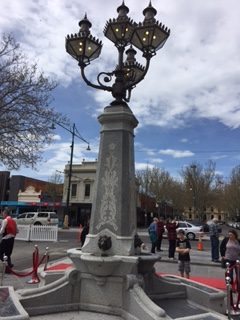 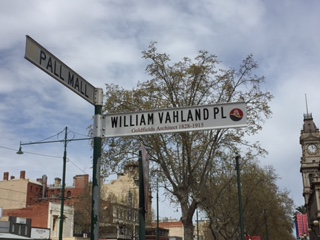 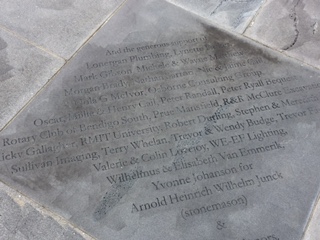