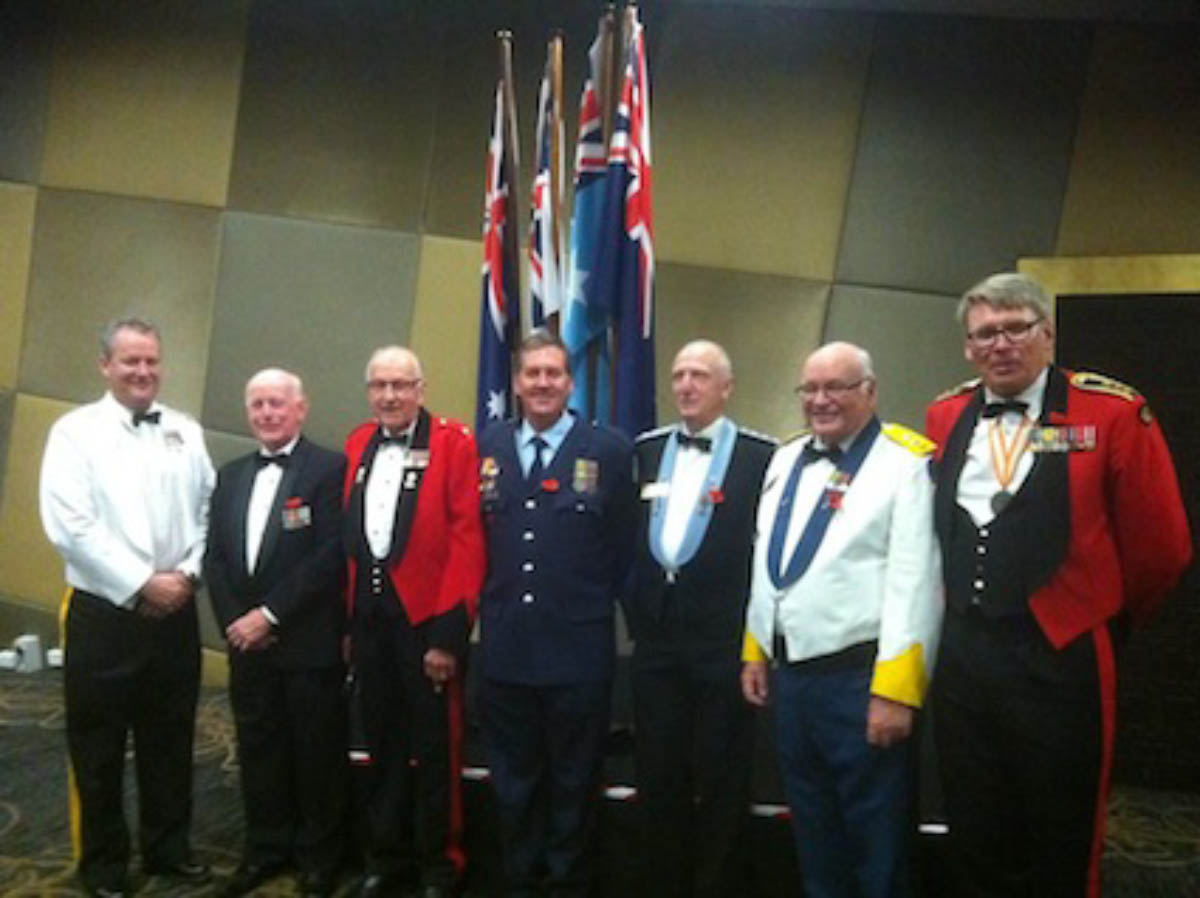 On the evening of Thursday April 23rd, members, friends and family of the Rotary Club of Bendigo South joined together in the Platinum Room of the Foundry Hotel to commemorate the centenary of Anzac Day.

Far from the shores of Gallipoli however, the night’s events took the form of a dining-in dinner, which was and still is typical of the dinning format used by our armed services.

Order and regiment was of course part of the evening, however members greatly appreciated being able to experience part of what the original Anzac diggers would have experienced, albeit within a contemporary community setting.

The evening consisted of several elements including a terrific photo montage recognising all of the theatres of war Australian soldiers have taken part in since WWI into our most recent conflicts in Iraq and Afghanistan. Following on from this, the evening added a personal nature to our commemorations, where Major Tom Glazebrook, AM (retd), President Rod Spitty and Brigadier Steven Lee, AM (retd) spoke about their own military involvements or those of their family members. This was quite a touching and emotive occasion for not only those giving the talks but also for those present, as it became evident just what sort of impact war and conflict can have on those involved. However, those who spoke can certainly be proud of the fact that they and their family members have done a meritorious job in defending our nation and the values it holds dear.

Our keynote speaker for the evening was Major Dean Simmons, who recounted to those present details of his deployments not only overseas but closer to home. One of the points which Major Simmons touched on was that the spirit of the Anzacs is still alive and well within the Australian armed forces. Mateship and respect for one’s colleagues is never far away.

Keeping with tradition, there were toasts to the sovereign, Her Majesty Queen Elizabeth II, as well as to the President of the Republic of Brazil, represented by the club’s inbound Brazilian exchange student (it is customary in the mess to recognise the head of state when a foreign officer is visiting the ranks).

To complement the evening, a donation of $500 was made on behalf of the club to the Bendigo and District RSL President, Mr Cliff Richard. Of course the night wouldn’t have been complete without a cup of tea or coffee over an Anzac biscuit.

The dining-in evening was the final instalment in Bendigo South’s Anzac centenary commemoration program.  In the lead up to the centenary Bendigo South Rotary Club has hosted the Federal Minister for Veteran’s Affairs, Senator the Honourable Michael Ronaldson, visited the local war memorial institute museum in Pall Mall along with several other Anzac themed events throughout the year. 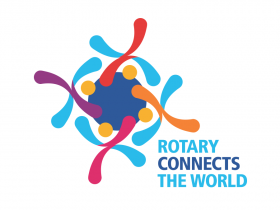